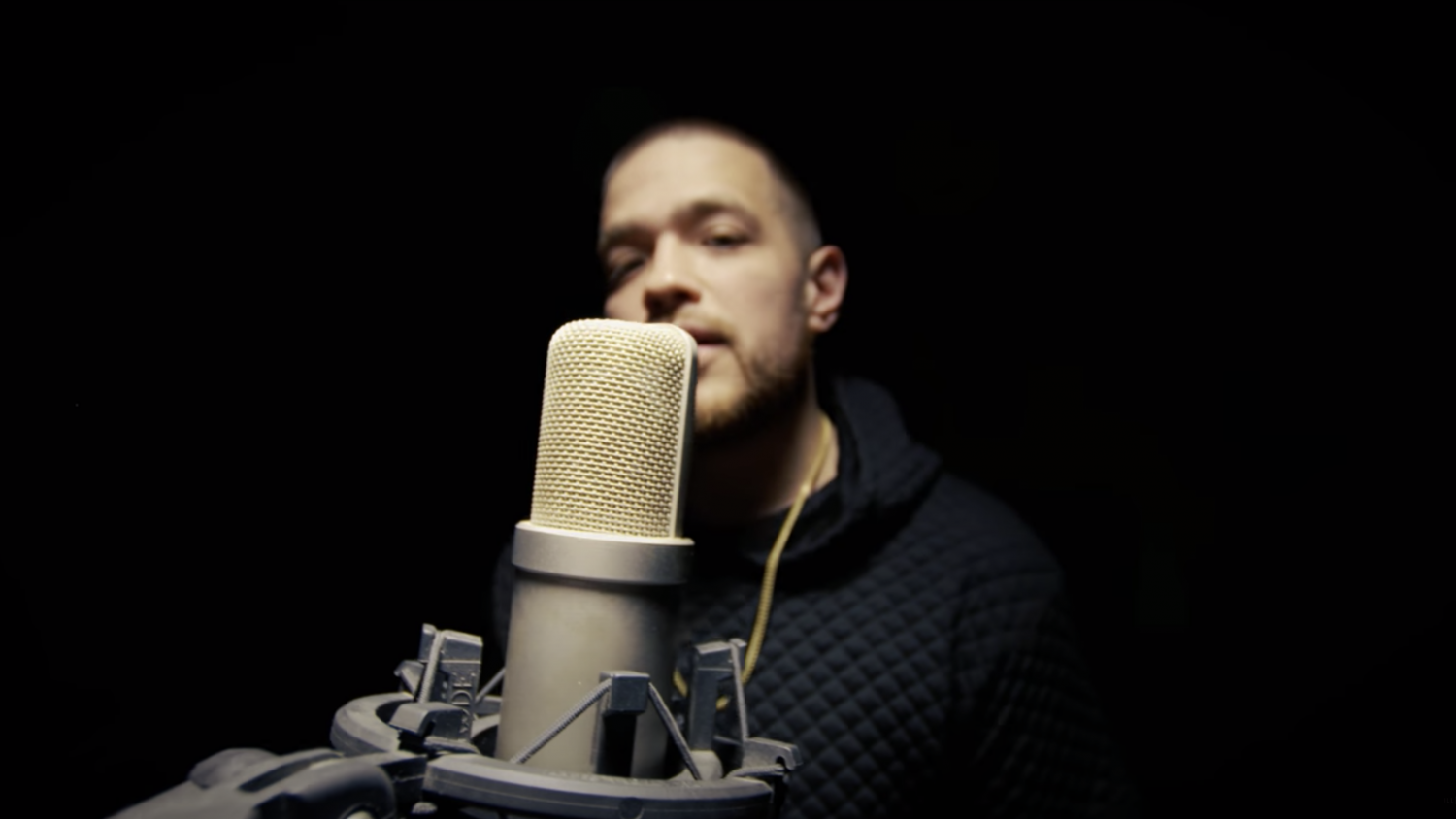 The 7th installment of The Raising The Bar series.
LYRICS:
Let’s get it out the way, I gotta say I’m fresh off a body, feel like drake, Buying bottles for Charlemagne/ I change the rules of the game that’s how u wanna play, don’t compete, find a niche – dominate/
Had a seed she thru hoeing,Girl u growing, came from dirt but branched out, ur roots showinI only needed a Few moments,Got u open, brain massages n pino noir the truth soak in/
hate to drive it in the in the ground how I dig her out, shit i hit her crib and bounce, drive thru – in and and out, she figured how i only hit her when im in the town, cut from a different cloth, hit n get the linen towelrinse n then im dippin out, biggest in the city now, buzzin off of liquor, buzzin off shit im spittin outfuck it, ima flip the style, duffle full of 50 thou, flippin pounds, smuggled in the bucket that whippin now
humble but i’ll prolly flip it, stubborn w a cocky image, music is the vehicle the trunk will fit a body in it Dawg I give a fuck about a critic, Im Ali when he fought w Liston, shadow boxin riddic when he lost to lennox… IM married to the game i dont got a mistress, so get the fuck up out the ring if u not committedif u lucky when im done you’ll get sloppy seconds, squad talkin dead presidentials if we politickin
Shit get violent if I don’t get my doe, ain’t no smiling if I don’t get it like an inside joke,on the outside lookin in, I don’t dick ride though , I do this all day every verse 6 times 4/ Pen game got me out here flipping bricks like Os, the cane on me- smn how a pimp might stroll – fuck itwhen I choke, bitch I dont, they tried to slit my throat until the swiss knife broke, whoa
Price a zip, buy and flip, my entire clique fire spit on some “fuck the world” since y’all riding dick/ lifes a bitch, treat it like a lick, ready to die I’m Walter White lighting cigs that are ricen dipped/
My album charted it would crash the market, Bat shit crazy half retarded,
Scatter brained and absent hearted/
Stash a carcus in a magic carpet, clap a cartridge them sticks with the drums banging like Travis barker/
Living like I can’t die,
This the Last ride, the flow on stand by yeah Its that fly
Grew up poor n never asked why, mad pride mixing peanut butter in the ramen call it pad Thai
They done woke a sleeping giant, n they can’t hide, if they sleepin on me then meet Freddy it ain’t FAB 5
Wave riders get baptized then hand dried
ya flash drive get flash fried when it’s transcribed uh
Was Buying shit from my man,
But justice is blind w an iron first for a hand
DA said 10yrs i threw a wrench in his plans said when pigs fly then put them lying pigs on the stand yea
They want us locked over weight feel like Muscle spasms
I don’t understand this; when Geechi goes away, I just pray that’s more motivation that he coming back wit
N told em long as he home in time for summer madness –
Ill 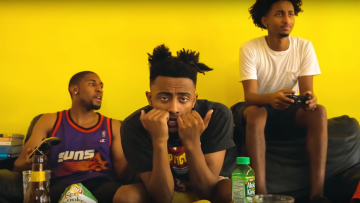 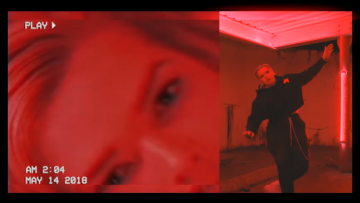 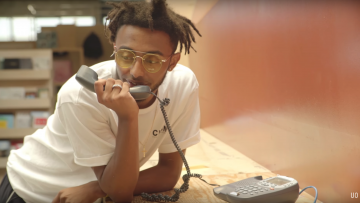 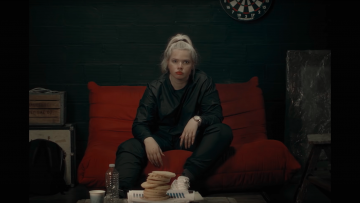 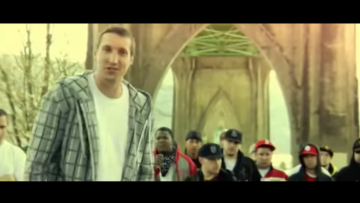 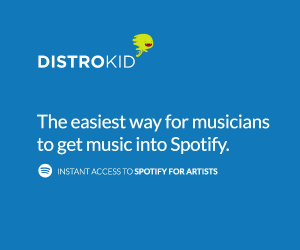